Why not every person with a weapon is a saboteur 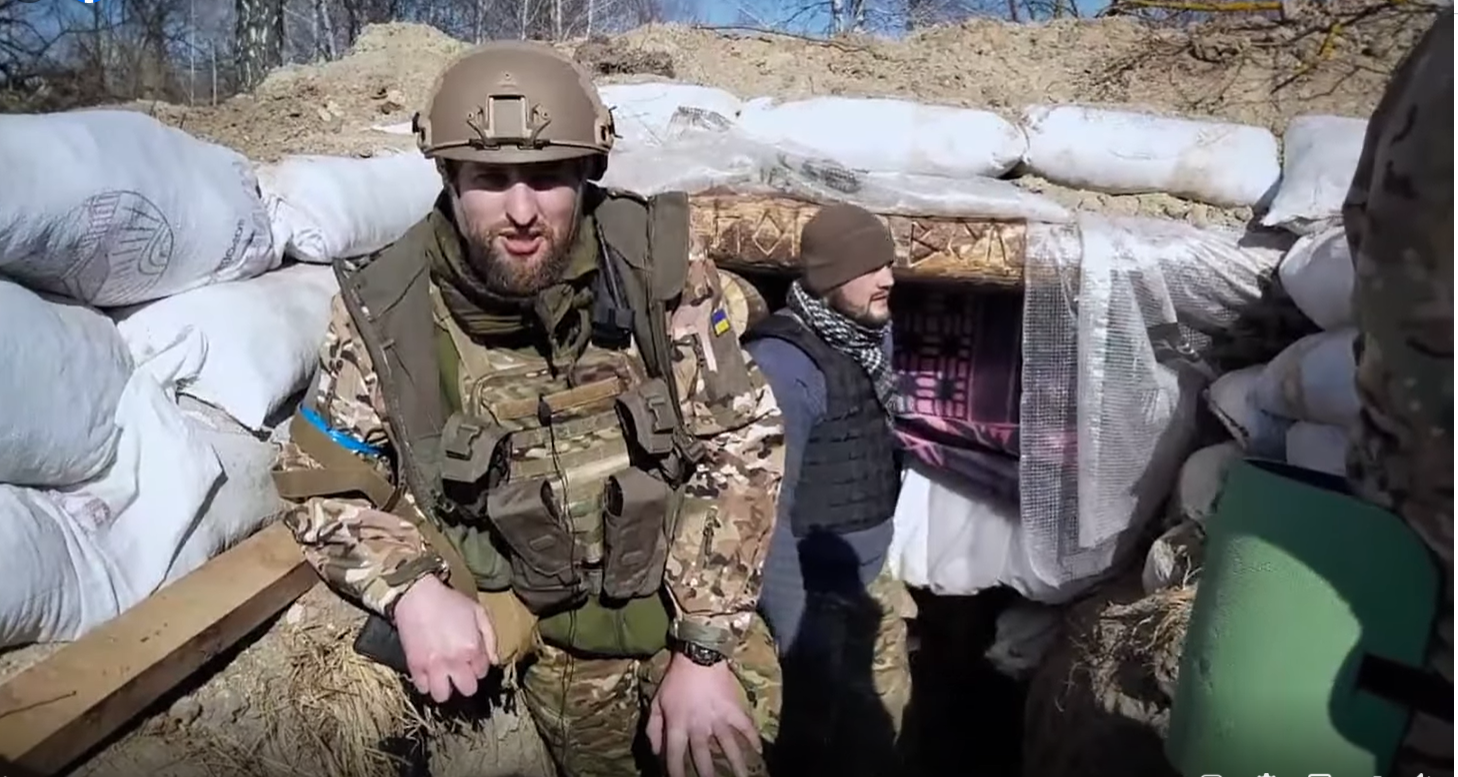 It’s a strange thing, but in the frontline town I had to prove to the investigators (who did not escape) that either in territorial defense or other combatants in times of international armed aggression all weapons are legal and, according to international agreements, they have the right and must carry such weapons openly. The Ministry of Internal Affairs cannot and should not issue weapons permits to combatants in times of international armed aggression.

We must build a legal hierarchy, starting with the Constitution. First of all, from Article 17. She says that the protection of sovereignty and territorial integrity is a matter of the entire Ukrainian people. The experience of 2014, when the state authorities, including the Armed Forces, were not functionally able to perform their most important functions, showed that the people, having organized themselves into volunteer and volunteer movements, practically interpreted Part 1 of Art. 17 of the Basic Law. That is, that the protection of Ukraine is both a function of the state and a matter of the Ukrainian people outside the state institutions.

In simple words, if you have a passport of a citizen of Ukraine, it means that the protection of the country is your business.

Protection of the state is the business of all Ukrainian people

So, if the protection of the state is the business of the entire Ukrainian people, it is necessary to further understand how to carry out this business. It is clear that there are military formations created by the state to repel aggression – the Armed Forces, the National Guard, the Border Guard Service… They are fighting under a single leadership. But, besides, no one can be limited in the ability and desire to defend the territorial integrity of their state.

General world practice indicates that this can be done in any way. For example, the Ukrainian Insurgent Army did not have a EDRPOU code, it was not registered in any register, but it was a belligerent party and fought.

But what then to do with h. 5 Art. 17 of the Constitution, which prohibits the creation of paramilitary (armed) groups not provided for by law?

The conditions of individual necessary defense arise from the unlawful aggression against the defender (and as a result, the defender receives the right to cause lawful harm to the aggressor, up to the deprivation of life). It is the same with the collective action of the whole nation in defending the inviolability of their country from an external aggressor. That is, in case of aggression, all those who defend themselves act lawfully. This is the logic of international agreements, which are recognized in Ukraine and in accordance with Art. 9 Constitutions are referred to national legislation. Therefore, Ukrainian volunteers are legalized in Ukraine by international agreements, that is, they have the highest status of legitimacy.

In accordance with Articles 1-3 of Annex IV of the Hague Convention relative to the Laws and Customs of War on Land, there are conditions under which volunteer units are recognized at the official level and are subject to the norms of international conventions, in particular the Geneva Convention. So, a person is a belligerent if he meets four criteria.

First, it has a commander – a person who is responsible for his subordinates. That is, if a person is stopped with a weapon and he can name his commander, his unit, then what questions to him?

The second criterion is a distinctive emblem (chevron, shape) that can be recognized at a distance. For example, territorial defense is marked with tape.

Thirdly, he openly carries weapons. That is, the man is not a civilian spy, not a saboteur, does not hide weapons in the trunk, and the weapons are with him.

Fourth – a very important criterion – a person adheres to the laws and customs of war. It is about subordination, discipline, not using civilian infrastructure to create military bases, etc.

Thus, according to Art. 2 of Annex IV of the Hague Convention, the inhabitants of territory which has not been occupied and who, on the approach of the enemy, voluntarily take up arms in order to resist the invading forces, but have not had time to organize themselves in accordance with Article 1, are considered belligerents if they openly carry arms and observe the laws and customs of war. In simple words, if a person meets the above criteria, he is a belligerent.

Each terrorist battalion has a commander. So, when a person with a weapon, dressed in uniform, with chevrons, Ukrainian insignia, is stopped at a checkpoint, they ask him: “Where did you get the weapon?”, he can answer: “From the commander”, and also name his commander and show his passport of a citizen of Ukraine, there should be no questions.

And the last thing: if there are any questions that it could be some saboteur in disguise, the case should be handled not by a civilian investigator, but by a military one. The latter should check this information together with the commanders – that is, contact the commander named by the person and check it. A civilian police investigator has no relation to combatants.

A Drop of Common Sense: the Court Partially Cancelled Instruction 622

“The right to armed defense shall be”: Prosecutor’s Office closed the case against Anton Farb